Compare Keurig Models; Buyer’s Guide to All Models: There are over 50 different Keurig coffee maker models, many of which are specifically the same, but just come up with different accessories. Comparing the popular Keurig models will help you to determine which one you would want to have

This article aims to provide a basic list of every model. Therefore, those potential buyers can better compare Keurig models.

Keurig has received a lot of critical press when they released its Keurig 2.0 system, which required users to purchase only Keurig-licensed pods. For those who preferred to buy third-party capsules that were not explicitly labeled as “Keurig licensed,” the scanning technology immediately prevented them from working apparently.

So, what makes the K-Select different?

Using the Keurig K-Elite, users can brew a stronger coffee that can then be iced to the appropriate attention. This is somewhat similar to the iced coffee system.

In my opinion, you will still get better-iced coffee from a concentrated espresso, as you can make with a Nespresso machine or a cold brew coffee. However, cold brew takes almost a full day to brew, you probably are not always that much patience.

Aside from the iced brew functionality, the Keurig K-Elite is much similar to the K-Select. Here is the following differences:

The K series is Keurig’s most recent line of brewers, coming after the company re-branded their B series brewers. Therefore, there are some models of the Keurig k-series. The basic description of them is given below.

Read more about Why Keurig Not Pumping Water?

Compare Keurig Models: The B Series

Keurig initially launched its company with the B series line of brewers. However, the transition to the K series as part of a marketing effort to re-brand the company. The models below are all discontinued and generally correspond to the K series brewer of the equivalent number.

The Vue series by Keurig trades some of the most premium K series features, such as a massive water reservoir and carafe-sized beverages, for the ability to brew cafe drinks with the frother functionality.

Keurig 2.0 brewers can be annoying in the sense that the size of users’ brew is tied directly to the type of pods you use. The following are the ready and available brew sizes by pod type for the Vue series:

Keurig V500 has a large 60 Oz water reservoir, but users can only brew K-Vue pods unless they purchase the adapter, which allows them to brew K-Cup pods or their own coffee grounds.

The V600 has a couple of improvements over the Keurig V500:

The small improvement upwards continues with the Keurig V700. 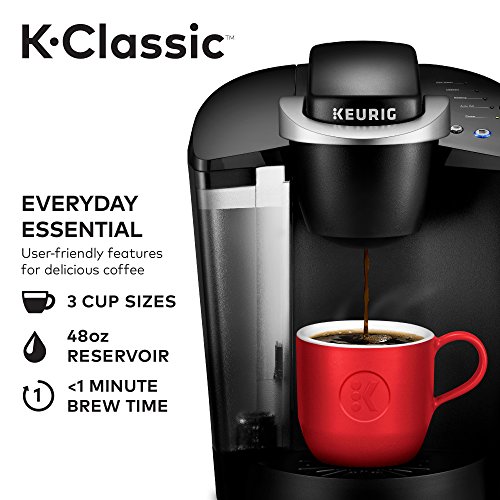 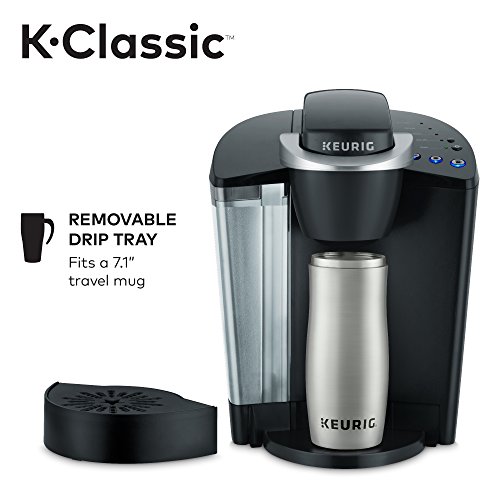 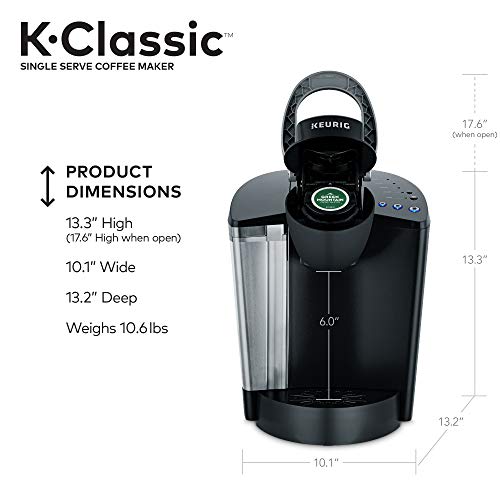 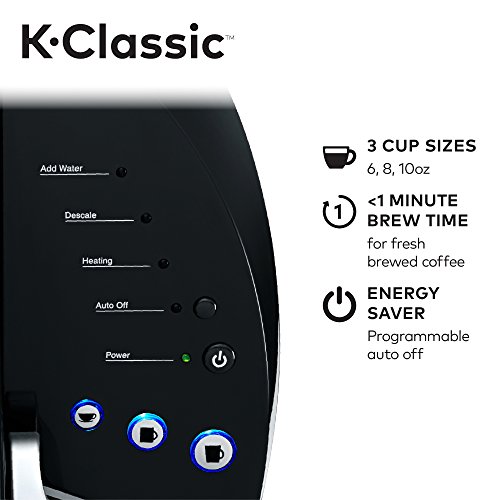 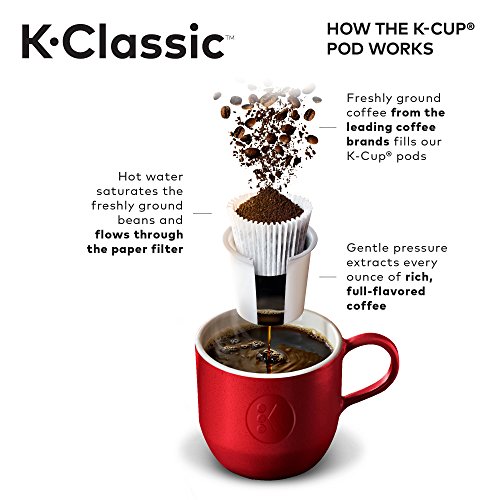 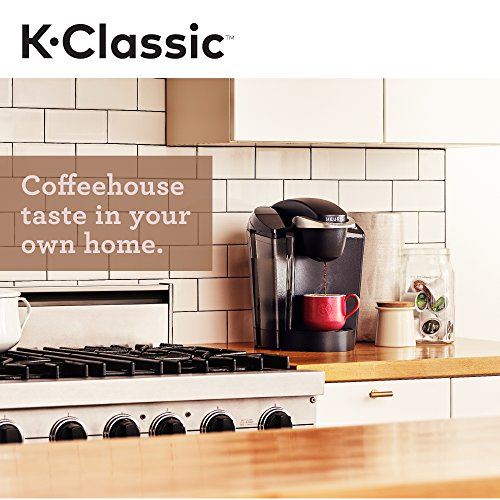 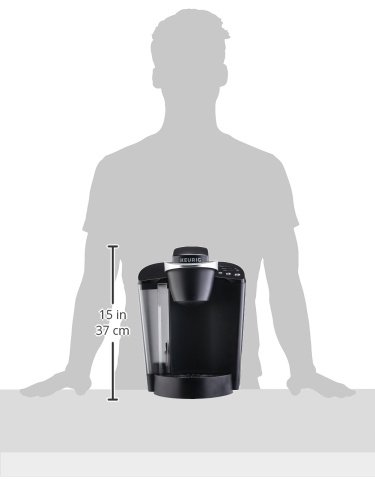 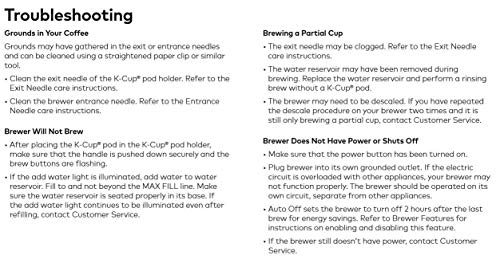